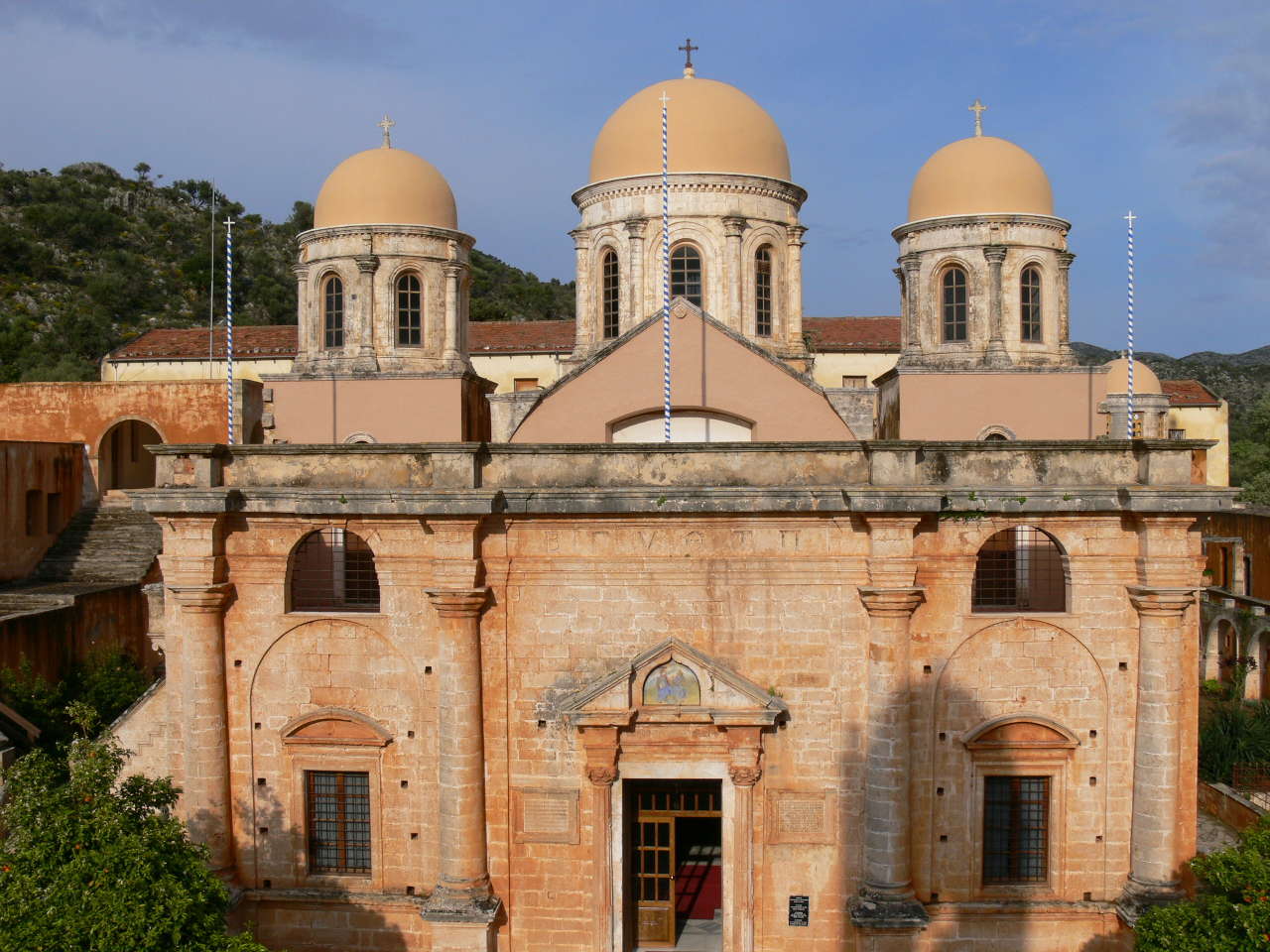 A very important, archaeological site in central Crete, with special natural beauty, close to Phaistos is Agia Triada. It is located 64km west of Heraklion and 3km south of Phaistos. The royal manor or small Minoan palace of Agia Triada was built around 1600 BC on a hill and is one of the greatest monuments of Minoan architecture with affluent finds. It is believed that it was served as a summer residence of the king of Phaistos, while other researchers consider that it was used by the sovereign of Phaistos after the destruction of the palace, but perhaps was used alongside the palace of Phaistos.