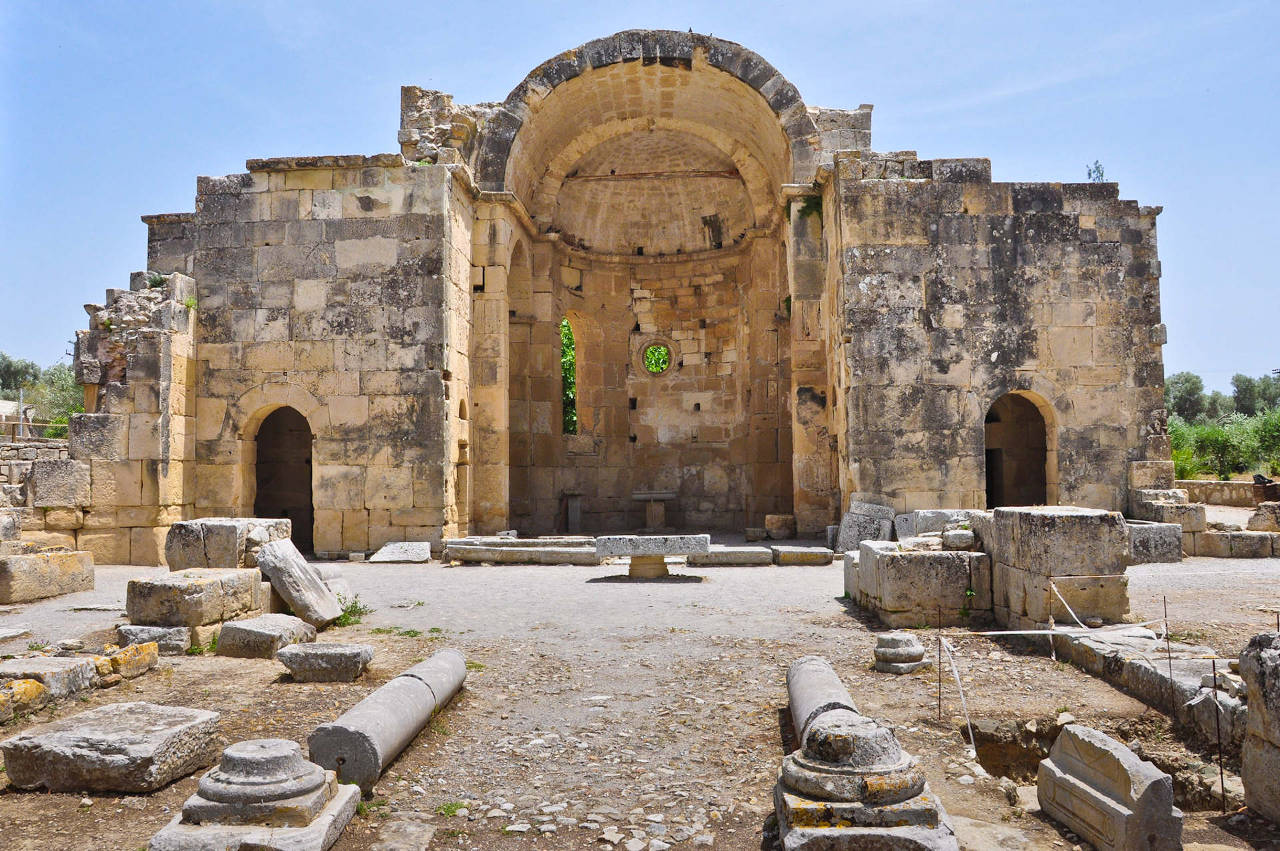 Another more significant city, Gortyn, located 30km from Agia Galini, was developed in the fertile plain of Messara. Even though it was inhabited for first time since the late Neolithic Age (3000 BC) enjoyed its greatest prosperity in the times of Roman domination. The hostile attitude of Knossos against the Romans made them turn to Gortyn, which offered no resistance. The Romans designated it as capital of Crete. They adorned it with temples, theaters, statues, baths and other brilliant buildings. It was destroyed by the Saracens in 824 AD and the headquarters of the island was transferred to Candia.